Today many are out and about trekking the great outdoors on their road and trail bikes, and its probably safe to say that they will be out at night and in need of some form of lighting.  Lead in - auxiliary Pulse Burst LED drivers for these occasions.

Pulse Burst technology is nothing new, in fact it was used by Nikola Tesla over 100 years ago.  At that time Mr. Tesla did not refer to his inventions as Pulse Burst technology, that is what we at Lochtech call the phenomenon.  The difference between Mr. Tesla's devices and the offshoots of today are size and construction materials.  The concepts are the same though.  Some of his devices took up the space of entire rooms which today can be accomplished with discreet semiconductor components that can fit in the palm of your hand!

Lochtech has developed a driver which can utilize low voltage power sources such as Super-Caps, AA batteries and lower range dynamo's in an efficient manner to produce luminance for longer durations while drawing only 1.2 -6 Watts!

Unlike conventional lighting, LED's are known for their ability to produce light without drawing large amounts of energy which is usually wasted as heat in other lighting apparatuses. You can imagine the energy transfer as being like two hands clapping together. Now, their are two forces which we are going to concentrate, those being the force of the hands coming together and that of the force of sound being produced.  You can picture this driver utilizing the sound aspect without drawing upon much of the force of the hands thereby operating in a efficient manner.  This process creates the energy wave for the light cycle.

Lochtech Electronics aims introduce these drivers in early 2021, just in time for the spring and summer.  Not only are they good for bike lighting but other lighting applications as well. 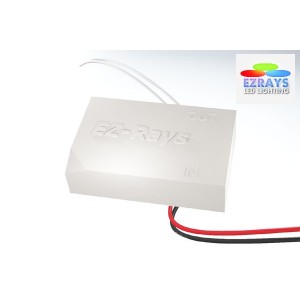 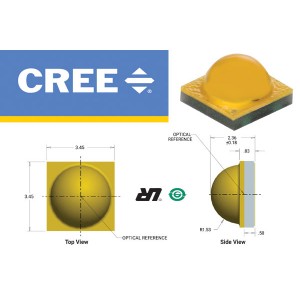 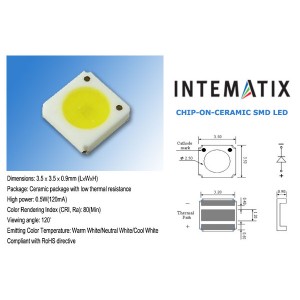