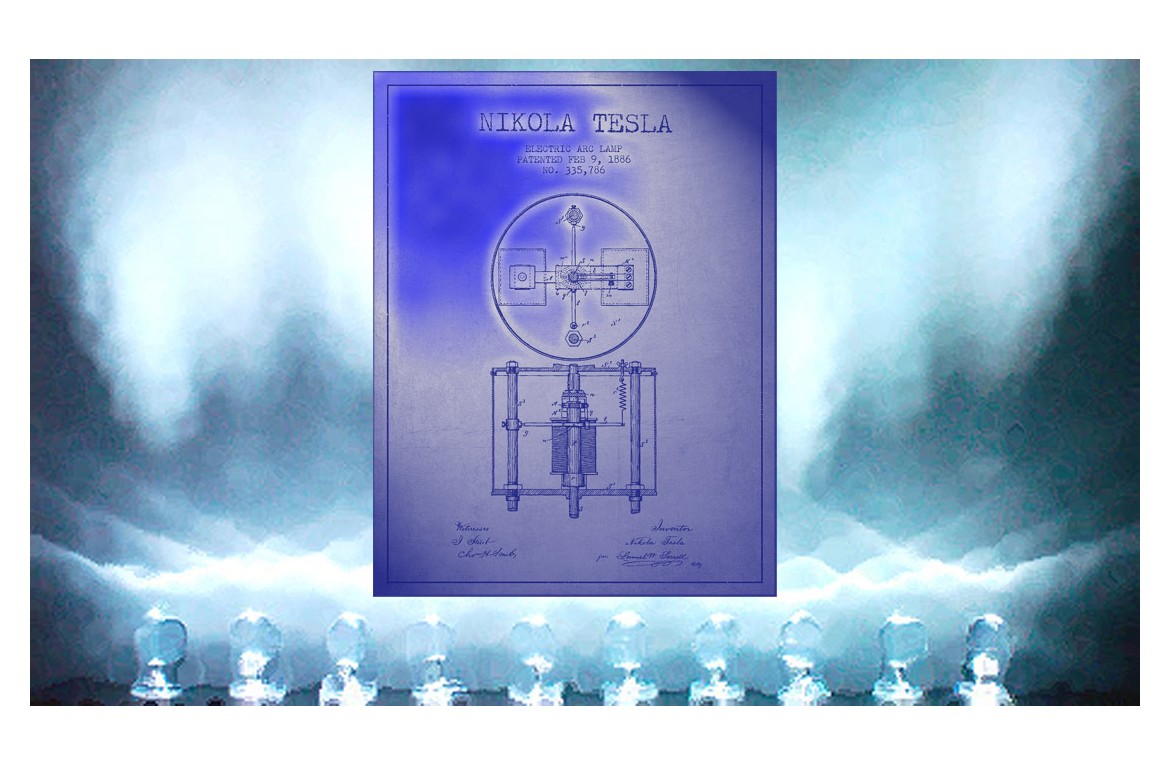 How does Tesla technology fit inside EZ-Rays Pulse LED drivers?

Nikola Tesla's inventions not only revolutionized the world of his time but also enabled the modern world in which we live. His patents are credited as the inspiration for things such as radio, robotics, radar, the Niagara Falls hydroelectric power project, the automobile speedometer, tachometer, lasers and even “Space” defense strategies. Tesla worked out of 5 different laboratories of which only one remains today.

Within his laboratories would be equipment of vast size, even transmitting equipment would be to according to todays standards, enormous. What do we have today that Nikola Tesla did not?

These would be the transistor and modern semiconductors. The transistor is the device that allows us to shrink the size of the devices Tesla used to accomplish the same or other tasks. For instance, One of Tesla's Transmitting devices filled the space of a whole room to perform the operations of what a single transistor can do today. We also have smaller capacitors which Tesla did not have access which in his day were called condensers and occupied quite a lot of floor space.

There is also one other thing which these 1950's electrical devices allow us to accomplish which Tesla needed vast amounts, and that is power.  As the device shrinks, so does the power requirements and the task. So, then again, perhaps we need to scale up if we want to transmit power from one point to another point on the earth as Tesla dreamed?