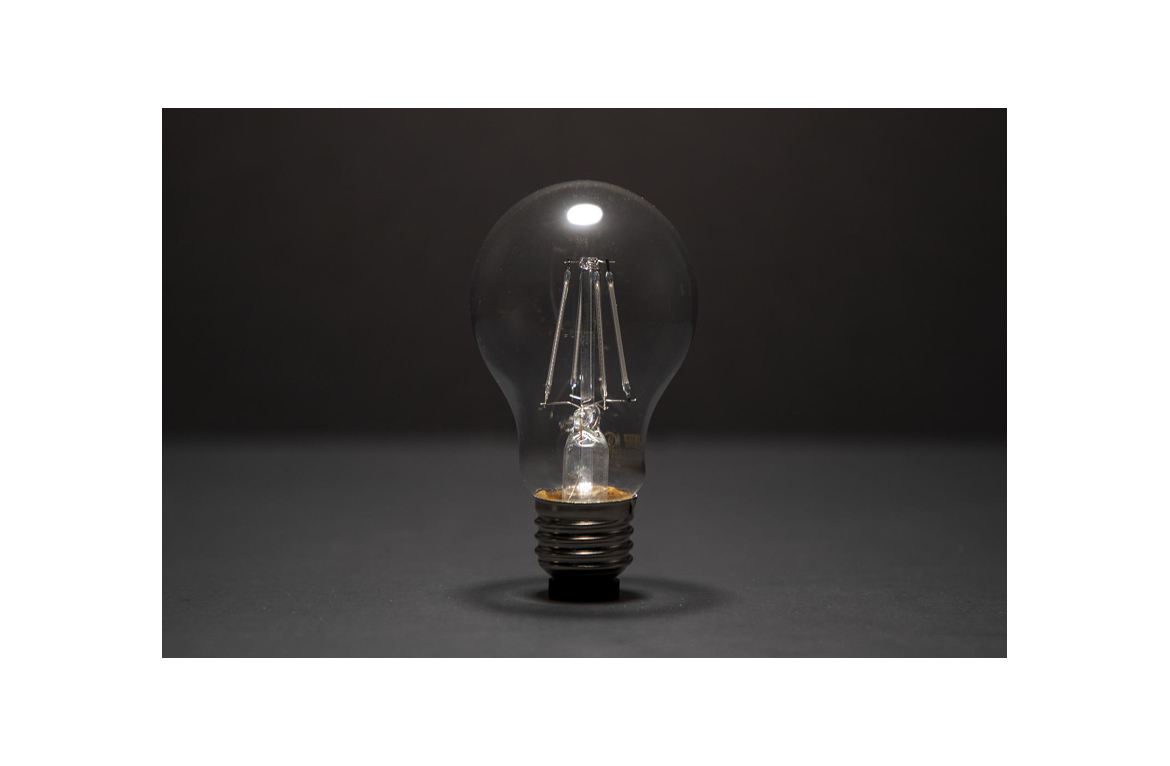 The different methods of 'dimming'. Which do you want to use?

Dimming is the process of controlling the amount of electrical power supplied to a light source. The four most popular methods for dimming LED lights are:

4) Reverse-Phase dimming (sometimes referred to as an ELV or Electronic Low Voltage Dimming).

This method can be thought of like a network protocol. This was used as an early fluorescent dimming system and still used today, 0-10V dimming has been adapted to become a reliable LED dimming control protocol.  And like many protocols, it is a signal, so you need to have a driver that is capable of processing this signal either wirelessly or with a separate wire run from controls to the driver. Sometimes you may see 0-10V and 1-10V, the difference being the light either being fully off or at 32% brightness. Mainly used in industrial controls and theatrical lighting, not readily used by the hobbyist.

PWM is a dimming method that is prevalent in LED lighting systems that use constant-current drivers, usually DC (Direct Current). This technique works by adjusting the duty cycle of the current, resulting in changes to the average current in the LED. The dimming is actually produced by turning on and off the LED current for short periods of time. The on/off frequency has to be faster than what the eye can perceive so as not to cause a flickering effect (typically over 100Hz). PWM dimming can be achieved a number of ways: one is by adjusting the voltage or by directly modifying the PWM duty signal.

Leading Edge dimming is where it cuts off the front edge of the half cycle as the AC waveform begins right after it crosses zero and is related to triac type of dimming methods for AC sources. It produces a rush of voltage every half cycle, resulting in a rush of current to the light source. As you can see it basically produces the same type of effect as a PWM dimmer but using AC.  Once again this is not widely used in hobbyist lighting methods and are used extensively for incandescent and halogens and now LEDs.

This is just the opposite of the previous edge type dimming method, the differences being one, not being able to handle as much wattage as a Leading-Edge dimmer and two, using MOSFET's (Metal Oxide Semiconductor Field Effect Transistors) or IGBT's (Insulated Gate Bipolar Transistors) switches rather than a TRIAC and coil which can make the unit itself more expensive. Once again this is not readily used in hobbyist lighting schemes.

In the early days of dimming circuits, switches had a pretty straightforward solution to adjusting light levels, which was a plain old variable resistor. An ordinary resistor is just a piece of material that doesn't conduct electrical current well or it offers a lot of resistance to moving electrical charge. A variable resistor consists of a piece of resistive material, a stationary contact arm and a moving contact arm.  As the charge works to move through the resistor, energy is lost in the form of heat. When you put a resistor in a series circuit, the resistor's energy consumption causes a voltage drop in the circuit, decreasing the energy available to other loads (the light bulb, for example). Decreased voltage across the light bulb reduces its light output.  The problem with this solution is that you end up using a lot of energy to heat the resistor, which doesn't help you light up the room but still costs you. In addition to be being inefficient, it was cumbersome and potentially dangerous, since the variable resistor releases a substantial amount of heat.  Something you do not want in a tight spaces of a model!